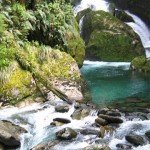 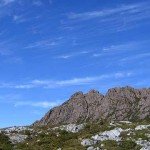 Have you ever soldiered on with something because you started it and you were determined to finish it, even though it ended up giving you little pleasure and the final outcome wasn’t really what you wanted? I certainly have. I’m persistent to a fault. But I learned something while hiking up a beautiful mountain, and […]