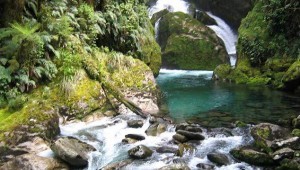 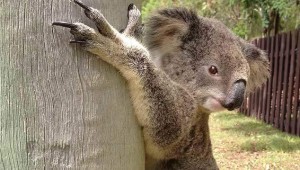 I grew up surrounded by trees, and missed them when I moved. But I discovered this loss, like many others, also had a gain on its flipside. 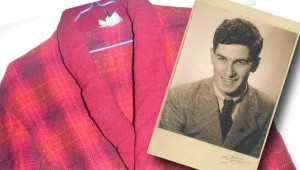 We need to deal with grief at our own pace… and sometimes a mundane possession of the loved one can help.

Writer. Accredited Editor. Speaker. Podcaster. Dream Releaser. Where am I? I live in Brisbane, … END_OF_DOCUMENT_TOKEN_TO_BE_REPLACED