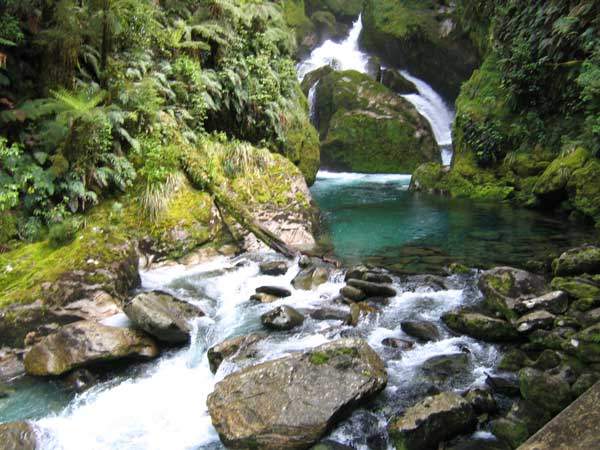 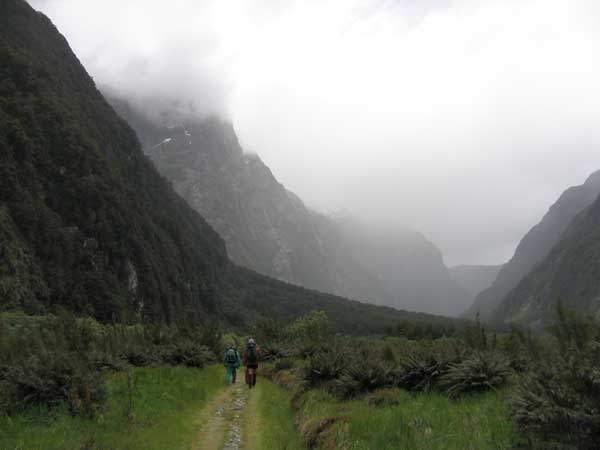 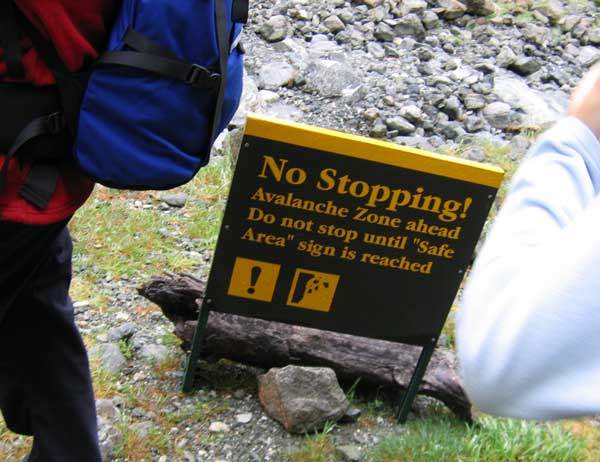 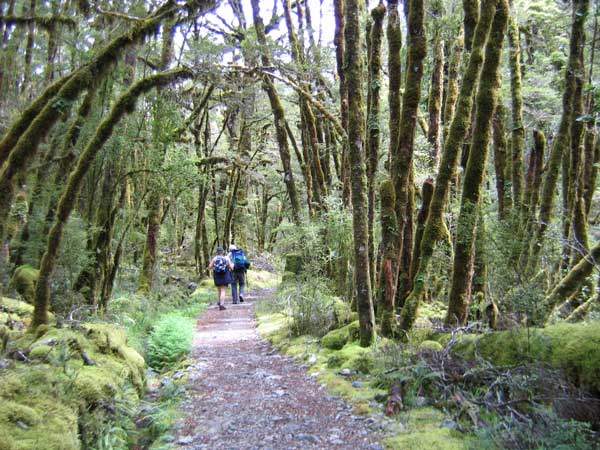 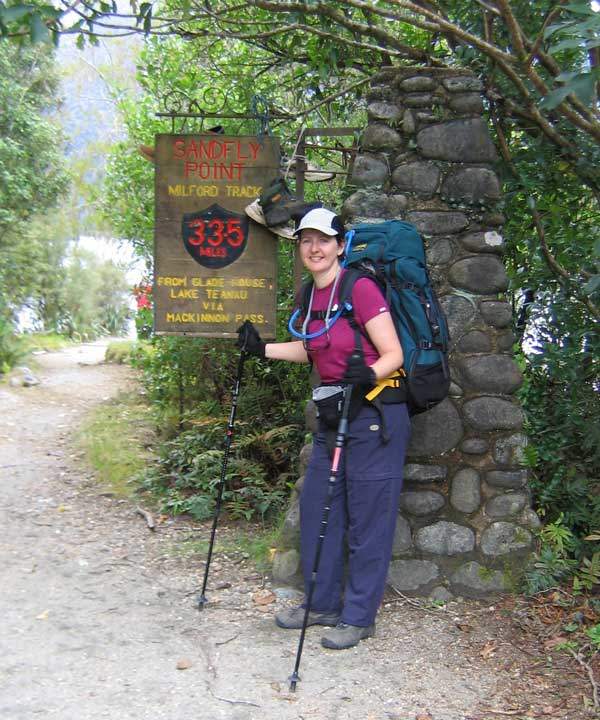 Writer. Accredited Editor. Speaker. Podcaster. Dream Releaser. Where am I? I live in Brisbane, … END_OF_DOCUMENT_TOKEN_TO_BE_REPLACED